"Dancers moved with the lightness of air, adding to the dreaminess of the dance. Taking a less is more approach Celli let the dancers' rare qualities take center stage, allowing us to fill in the familiar narrative”.

"Enzo Celli's parable is that of a being fated" 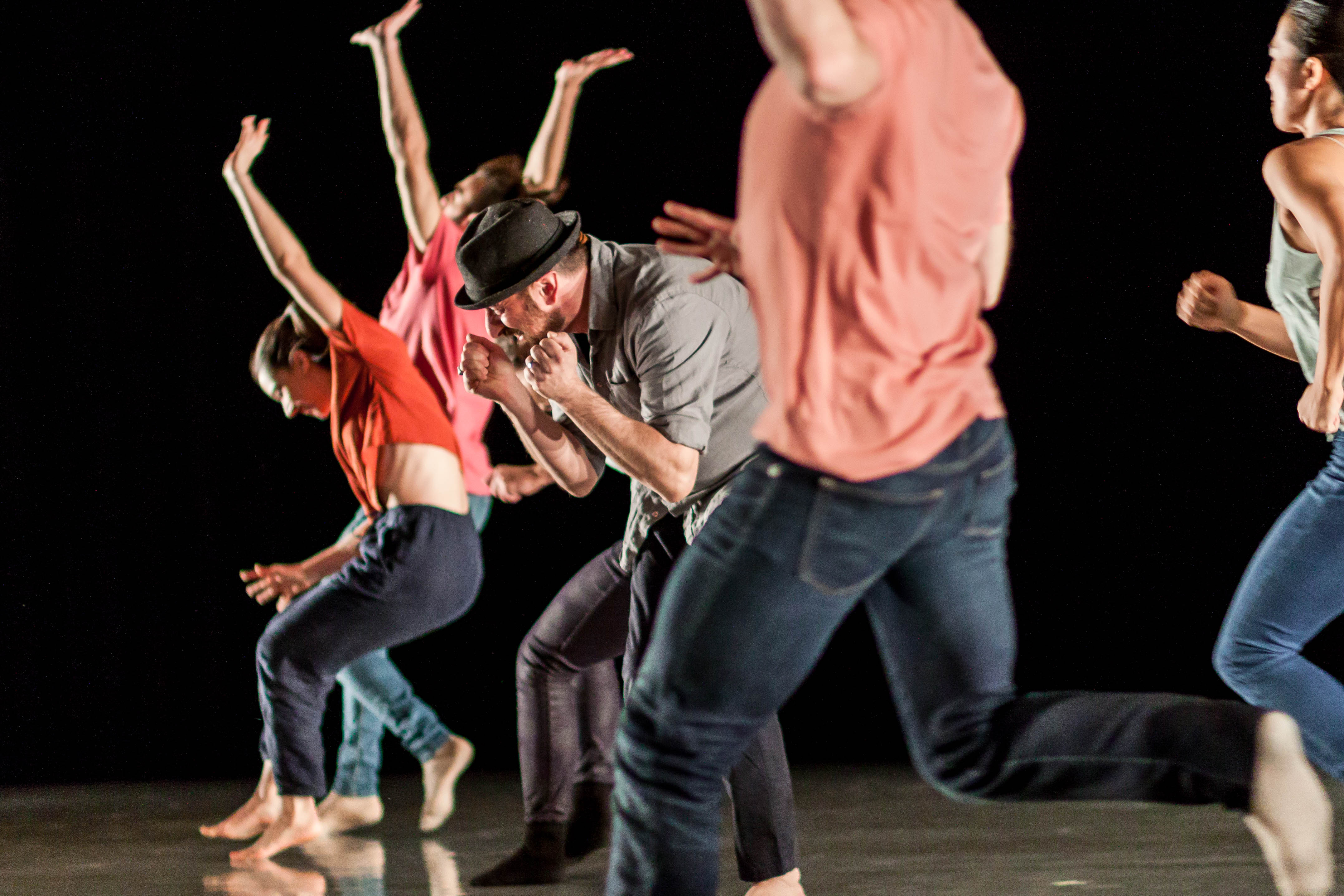 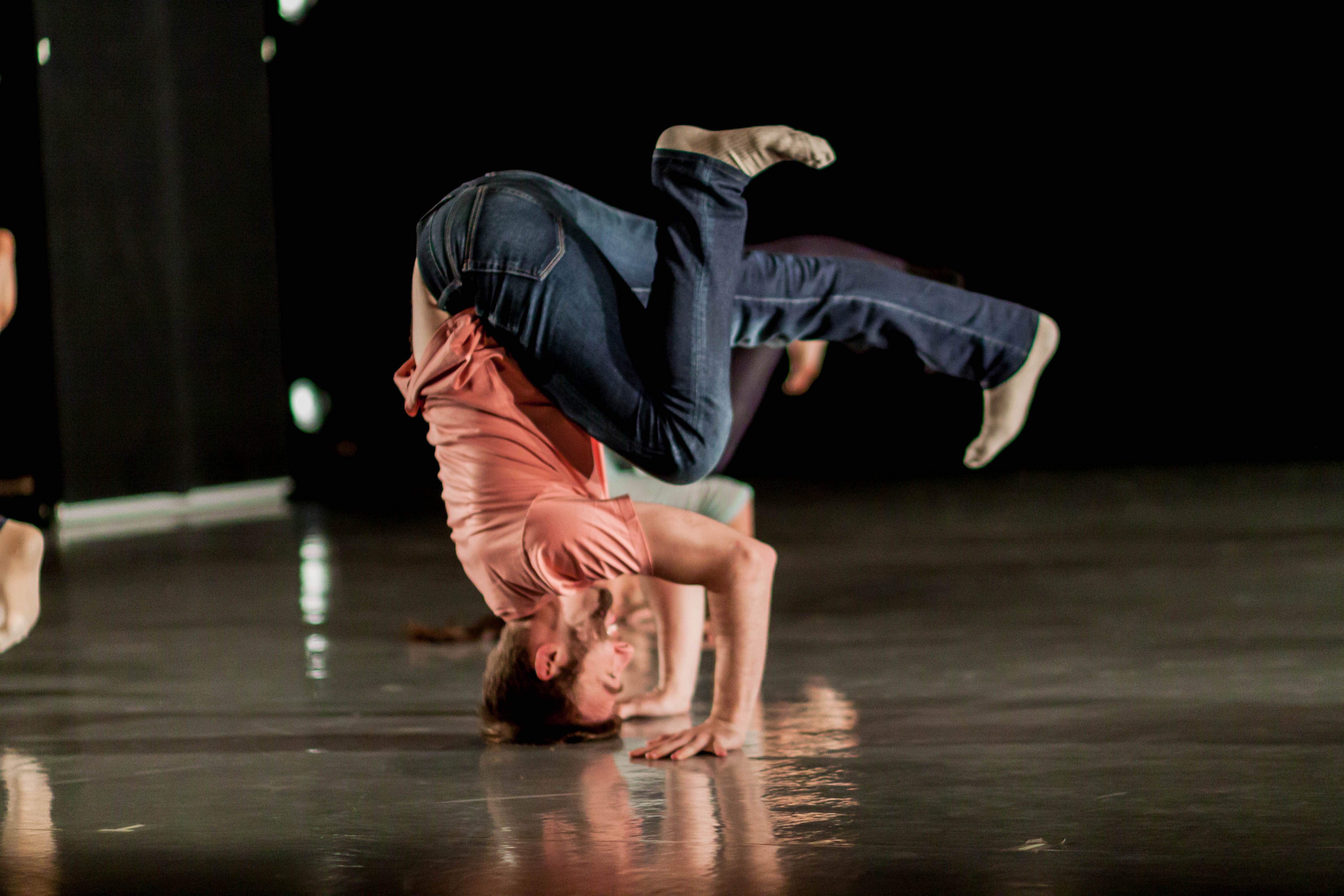 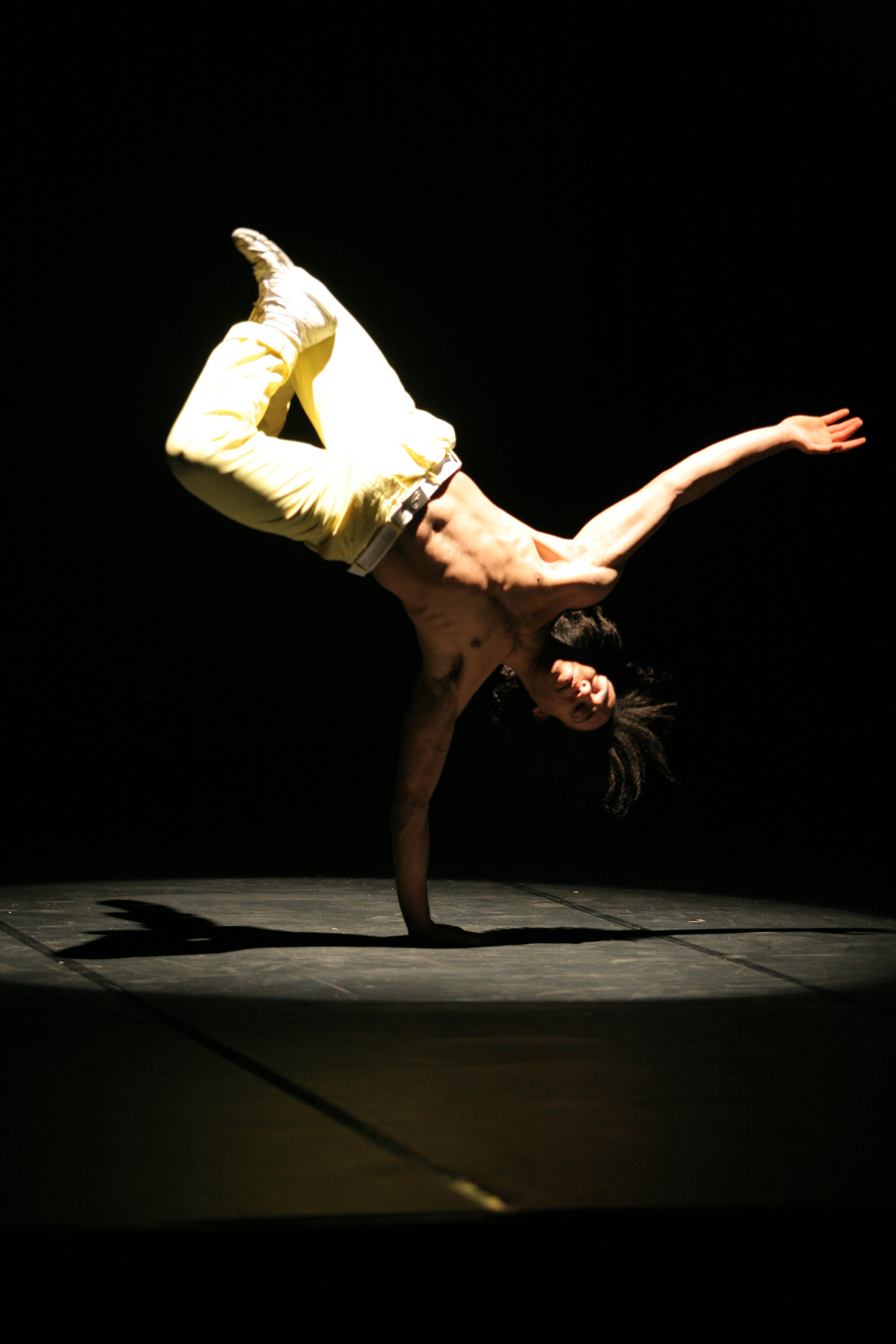 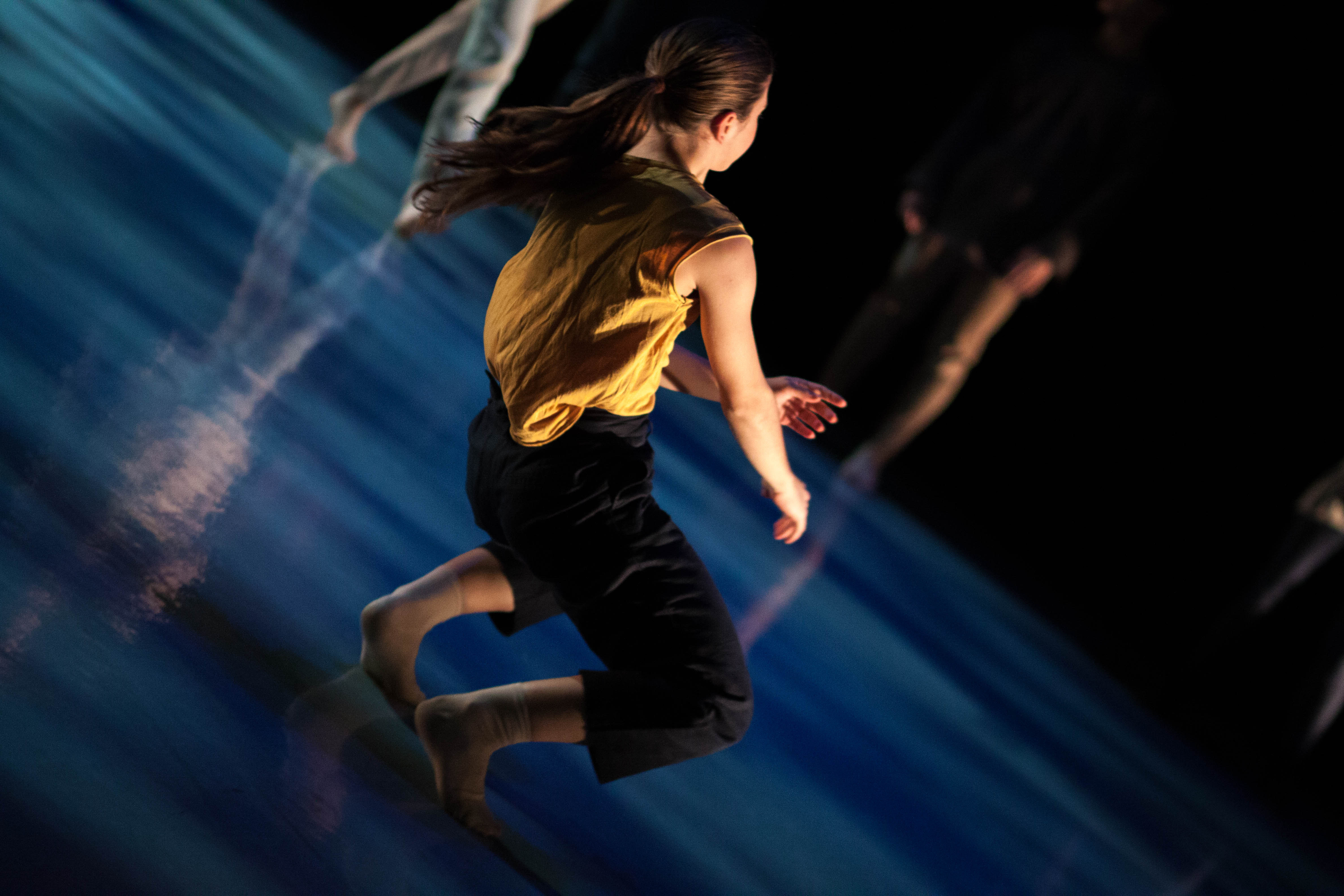 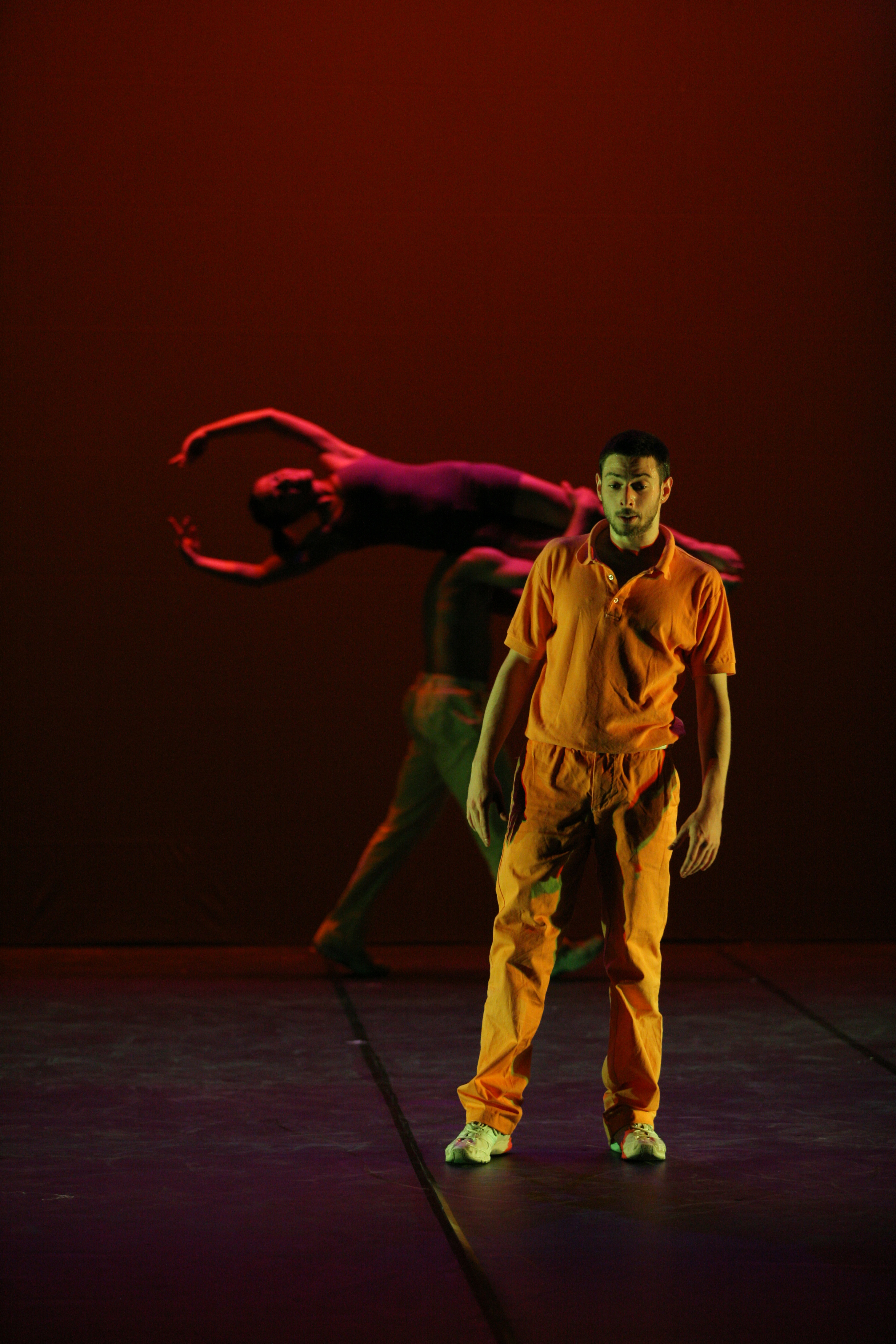 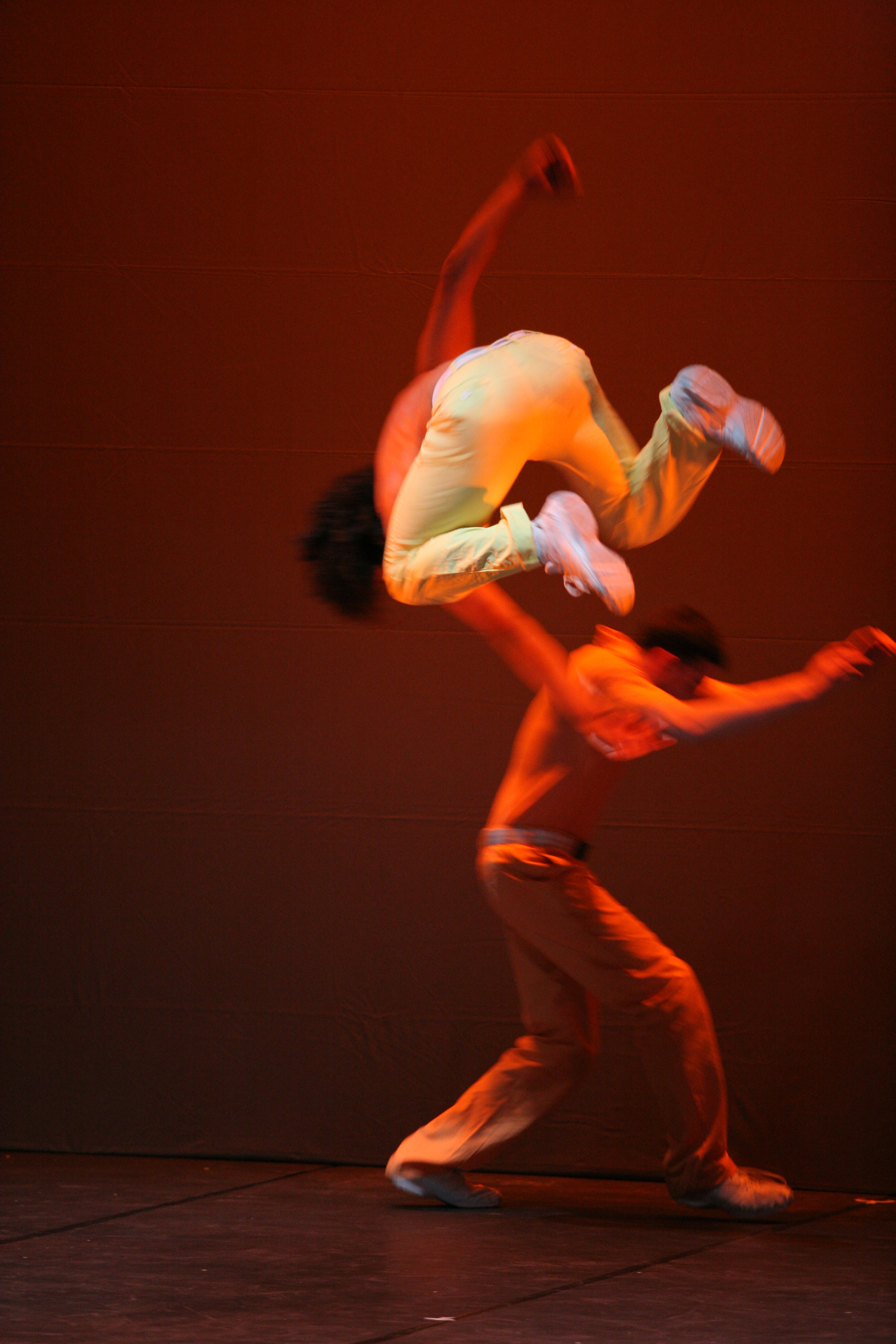 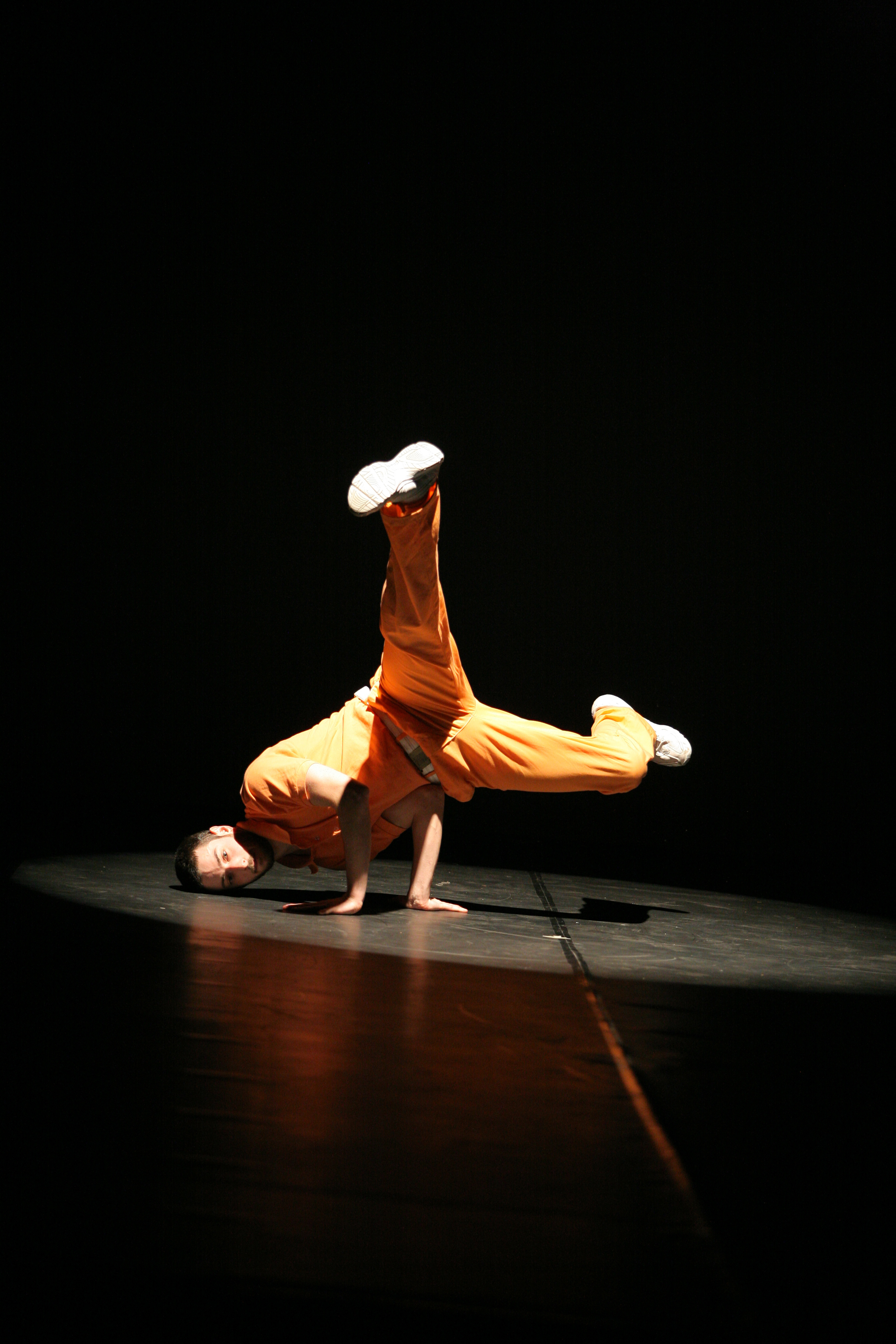 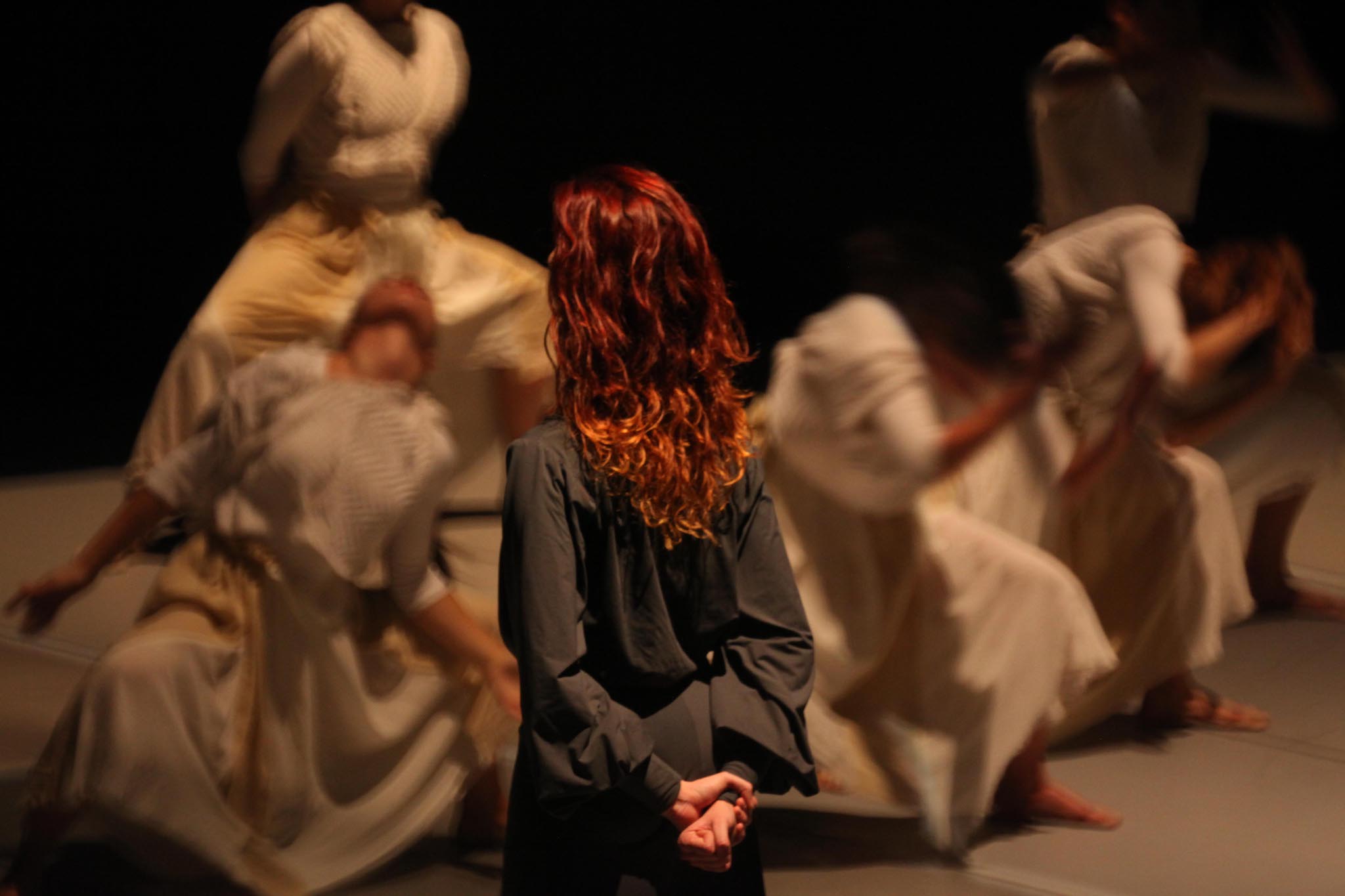 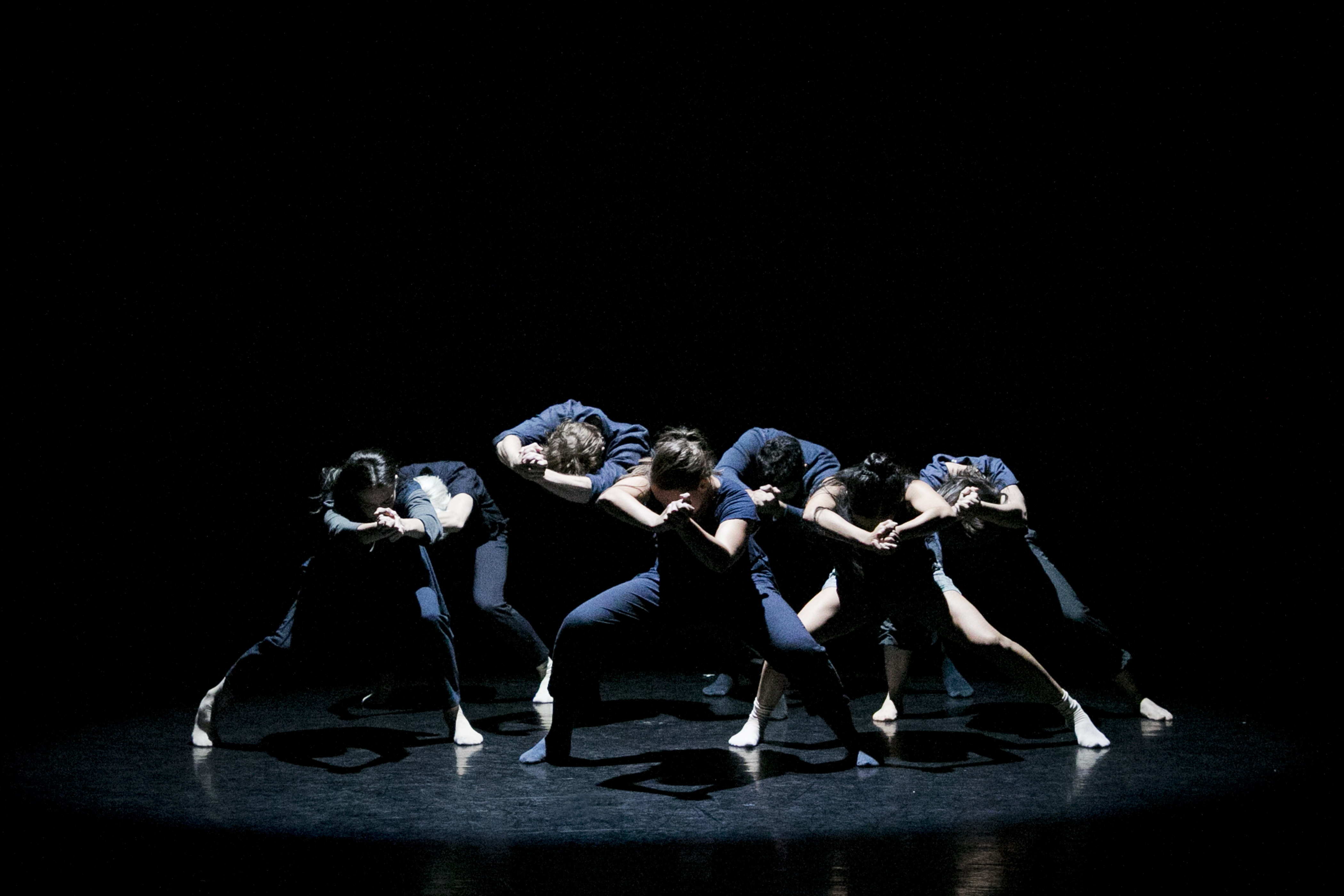 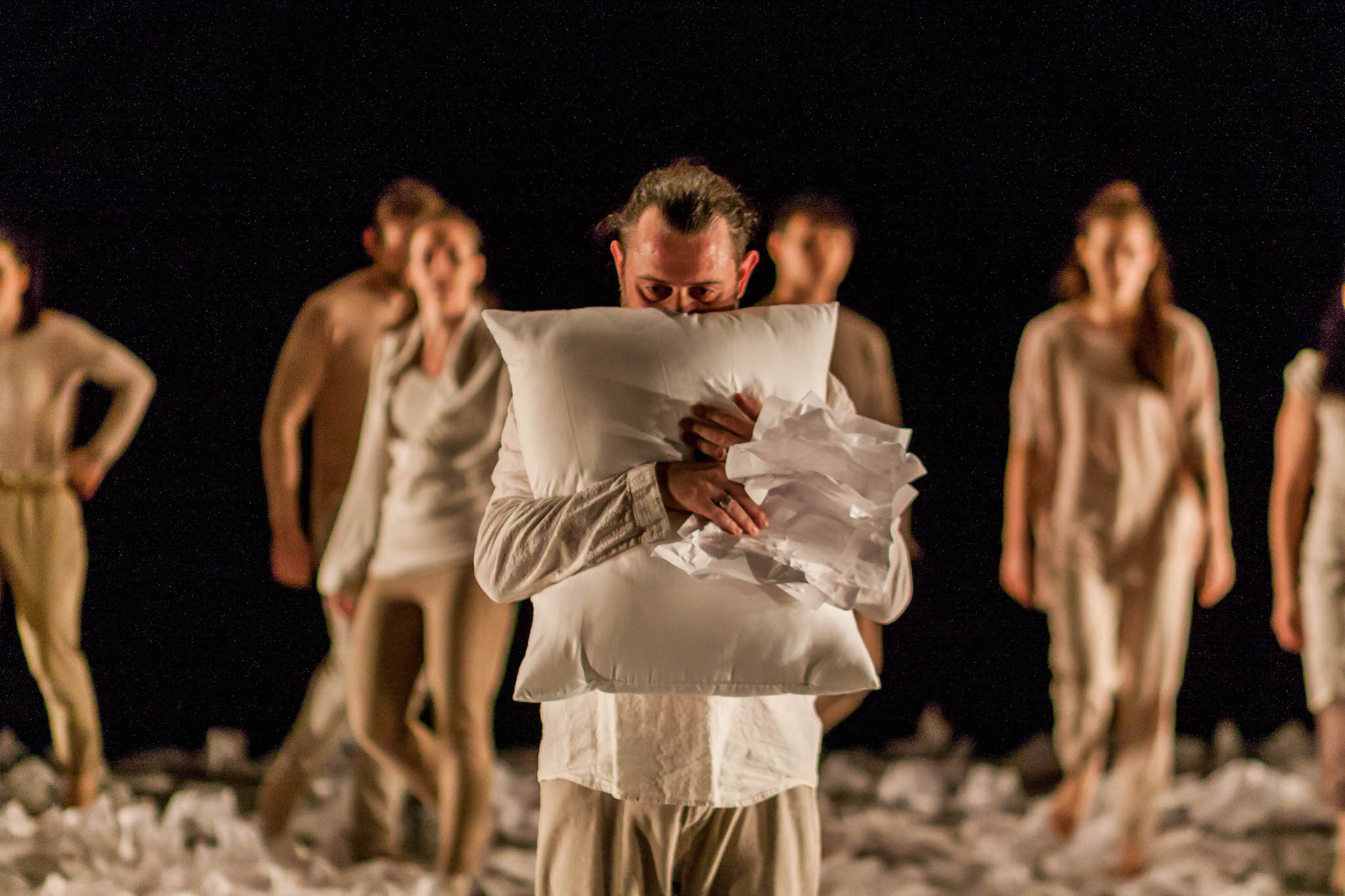 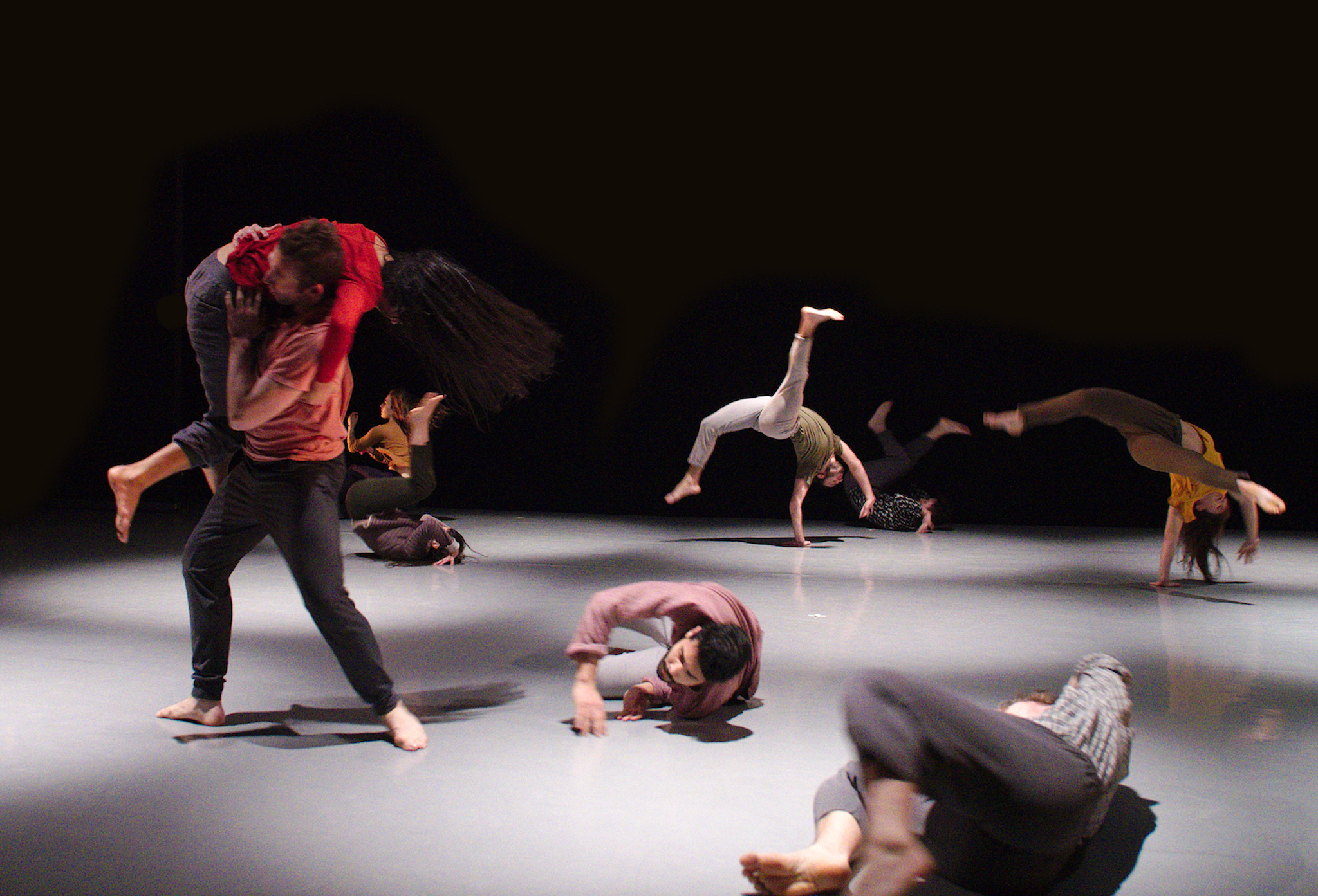 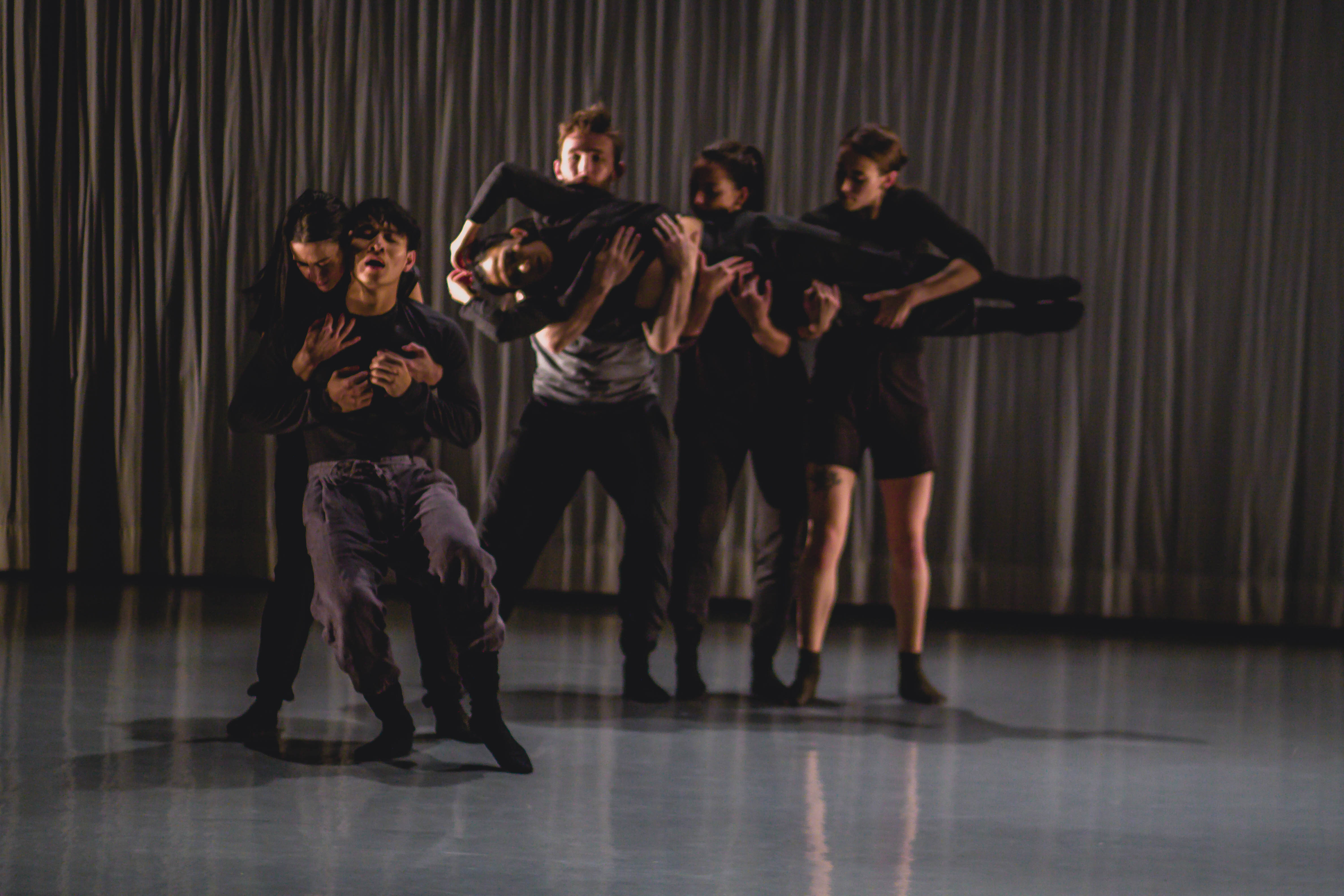